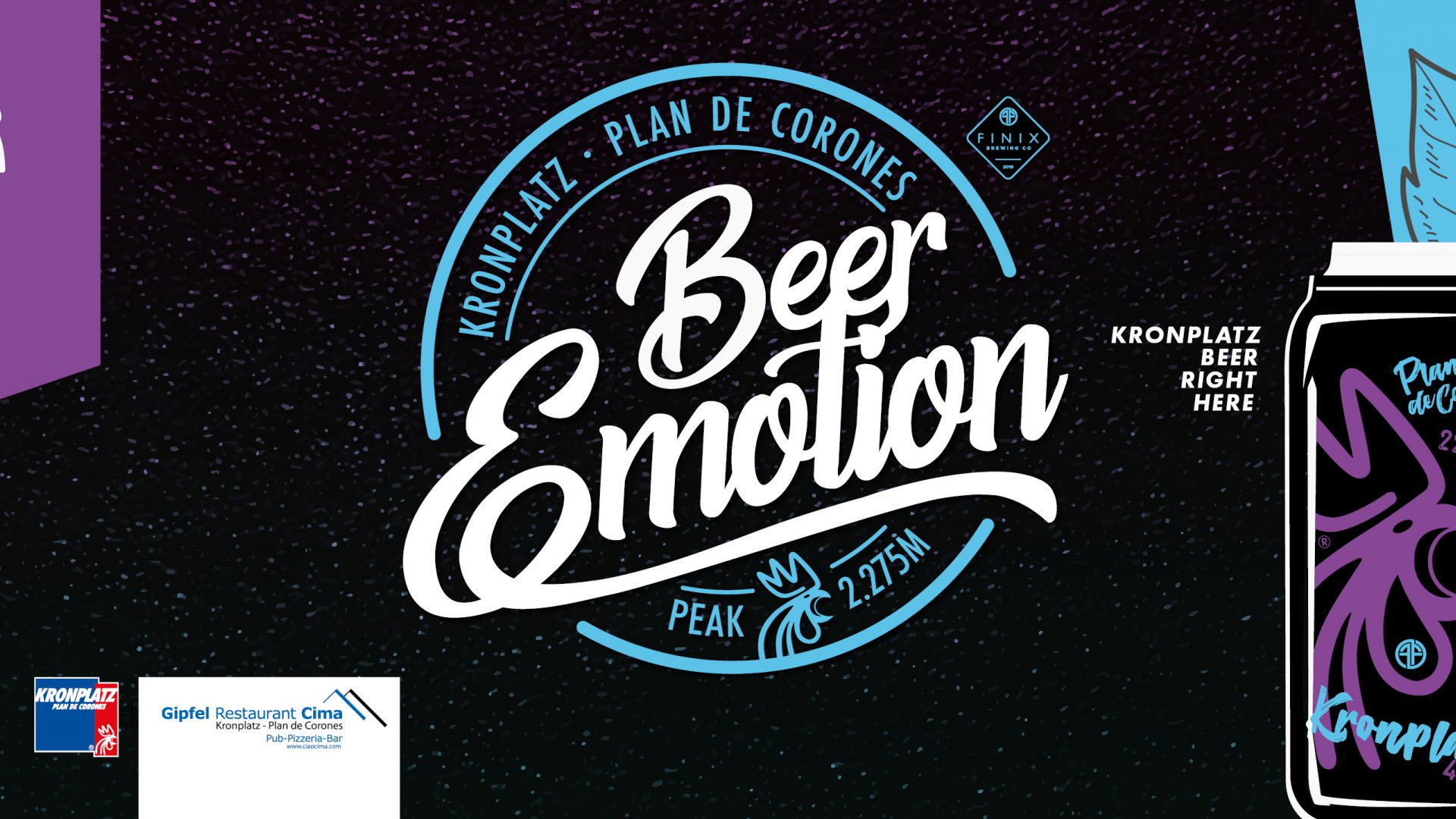 An unforgettable beer tasting at 2,275 meters between the breathtaking Alps and the majestic Dolomites.
Guided by Zeke Maamouri-Cortez, the master brewer of the "FINIX Brewing Co.", you will enjoy original American Craft Beer from South Tyrol, accompanied by tasty regional appetizers at the Gipfel Restaurant Cima.

Experience how the master brewer with American roots, in Percha at the foot of the Kronplatz, brews exquisite beers with character, personality and that certain something that has never been seen before in the local beer culture! Among his creations with the melodious names such as "Pamela", "Theorie" or "Circle Like a Square" is the original Kronplatz beer made from 100% South Tyrolean ingredients, which celebrates its world premiere at the Kronplatz Beer Emotion.

Price:  18 € per Person; Max 15 participants
(ascent and descent by cable car not included)

Reservation & Payment must be made online 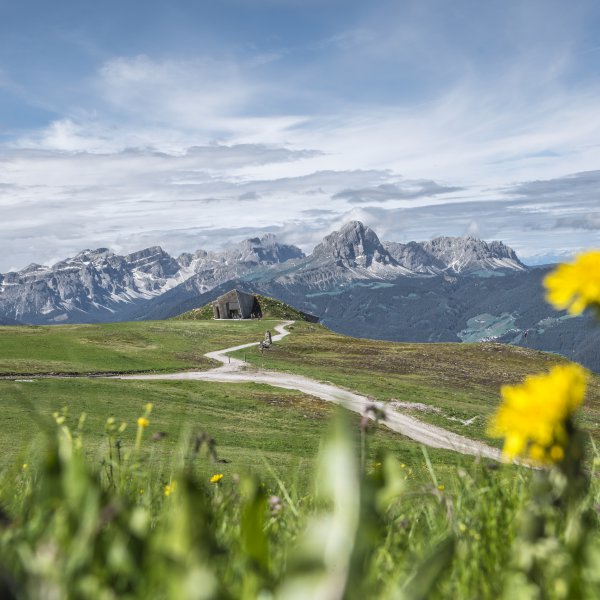 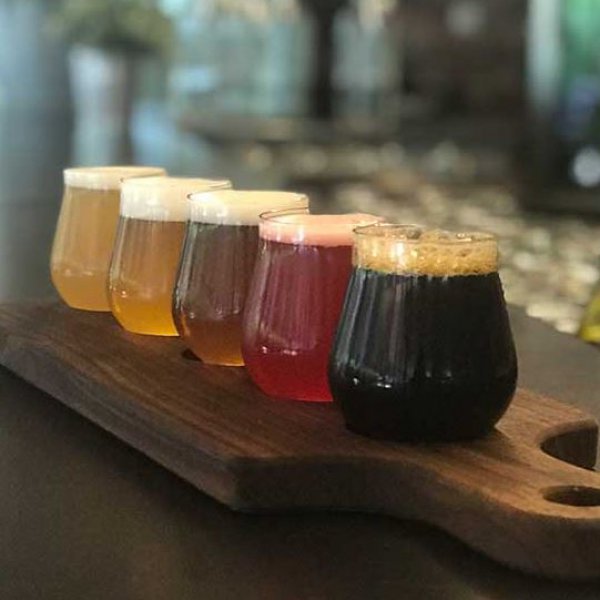 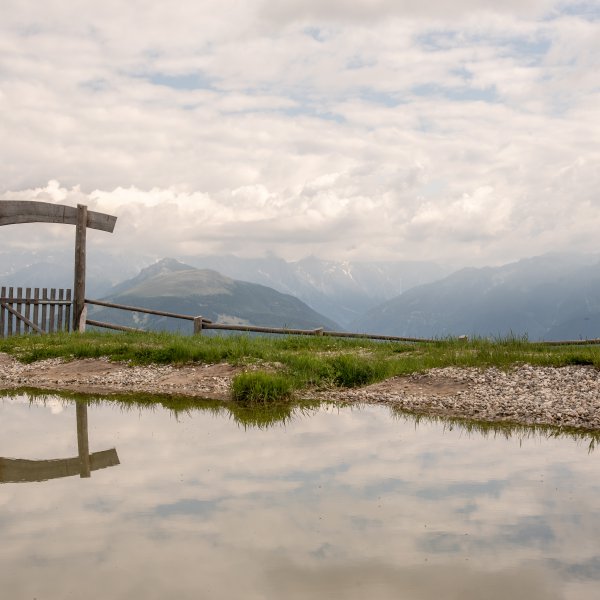 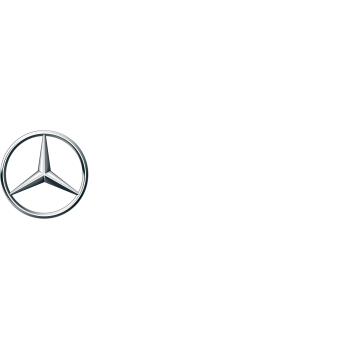 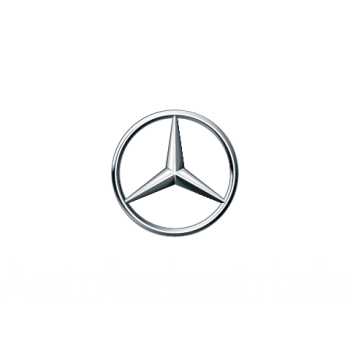 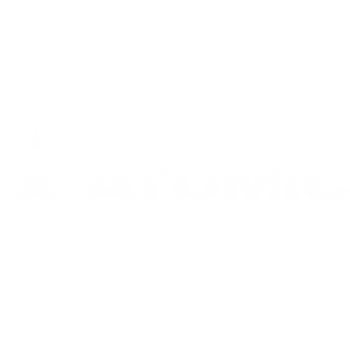