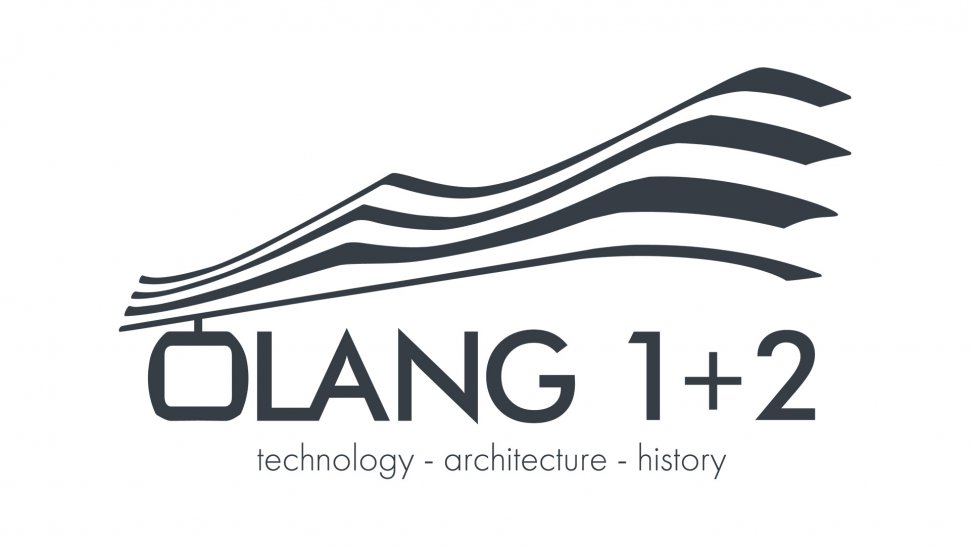 Plan de Corones-Kronplatz | The architecture competition to design a whole series of brand-new cable car stations – Olang I and II – in the South Tyrolean skiing resort Plan de Corones-Kronplatz is successfully concluded, and the contract was awarded to Hamburg-based studio schlotthauer matthiessen – architecturemade. With a distinctive roof made from translucent foil shaped like a wave, the project brings a nautical whiff of the far-away Hanseatic City to the Alps of the Pusteria-Pustertal valley: a design brimming with movement and transparency.

Starting from 2020, the new mono-cable aerial ropeway with ten-seater gondolas will transport a grand total of 3900 winter sports enthusiasts per hour, replacing the old six-seater gondola system. The original cable car, opened in 1989, had a capacity of only 2160 snow aficionados per hour. For the construction of its new cable car system, Kronplatz has brought on board Doppelmayr Italia GmbH, the world market leader in ropeway engineering – that's two key synonyms for innovation and quality in the ropeway sector joining forces.

The first section – Olang I – runs from the valley station at 1164 m above sea-level to the mid-slope station at 2069 m, covering a whopping 3026 m in length and 913 m of difference in altitude in only 8.5 minutes. Section no. two – Olang II – covers a distance of 1063 m and a difference in altitude amounting to 206 m in only three minutes before reaching the peak station and the top of Mount Kronplatz at an altitude of 2275 m above sea-level. Like the old cable car, the new system can also be used to cover both sections without having to leave the gondola. The three buildings – valley, mid-slope and peak station – will receive a new outer shell courtesy of Temme Obermeier GmbH from Rosenheim in Germany, a long-standing specialist in membrane construction. Steelwork experts IN-Metall GmbH from nearby Merano/Meran will manufacture the undulated structures of the station roof.

The three buildings – valley, mid-slope and peak station – will receive a new outer shell courtesy of studio schlotthauer matthiessen – architecturemade, each with two independent segments that complement and extend the existing buildings and allow for entirely new ways to use the space available. The basic idea of the design, which can be flexibly adapted to meet the needs of each station, is to create a building envelope that integrates, expands or connects the existing structures underneath a structurally independent, transparent roof construction. That way, the buildings can freely accommodate both natural vibrations and those produced by the technology in use.

Self-supporting, reinforced concrete columns within the new, flat roof construction were introduced into the design to project over the gondola entrance and exit areas, creating a column-free hall that provides plenty of room for passengers to move around. In doing so, the technical installations of the cable car system remain untouched by the roofs and columns, putting a spotlight on the technology in action – a whole new, one-of-a-kind experience unique to the Valdaora-Olang cable car: At each station, the machinery is covered with a transparent, dome-shaped roof construction designed to let in plenty of light and at the same time protect the structure from glare. Attached to the supporting structures of the new cable car system, it forms the new shell of each of the three stations together with the actual roof.

The sub-constructions of all three stations – together with the massive supporting pillars, which carry the load of both the ropeway technology and the roof – are made of black concrete cast in-situ. In contrast, the areas above the entrance levels on the façades are kept in light shades of concrete or white parapet sheets. With its light grey and silver hues, the interior of the entrance levels visibly integrates into a holistic composition.

The undulated contours of the mid-way station roof are particularly striking and reminiscent of the Elbphilharmonie concert hall in Hamburg. Thanks to a lamellar structure made of aluminium and steel, the roof is shaped like soft-rolling, gentle waves. Covered in ETFE foil that shields the eye from glaring sunlight, the transparent roof opens up grand views of the mountain landscape limited only by the sky – and at the same time puts the technology of the cable car on the centre stage. The rotating equipment, the skiers gliding down glistening slopes and the ever-changing silhouettes of the surrounding peaks are echoed in the sinuous up and down of the roof – which itself is quite an eye-catcher when viewed from above: Instead of separating the outside from the inside, the roof and walls effortlessly blend and fuse the two.

The mid-way station also houses the drive technology of the ropeway system. And with the gondola depot transferred from within the valley station to the side of the mid-slope station, the lower part of the new storage space now offers considerable room – for snowmobile parking, among other things. The façade of the depot is encased in a single-layer ETFE foil, which is held in place by tensioning ropes that prevent fluttering and carry the weight of the falling snow. With its formal design language marked by the sweeping curves of its roof, the mid-way station – the longest building out of the three due to its dual use – reflects the scenery lined with mountains and valleys and forms a tranquil retreat at the heart of the pistes.

The flexibility of the chosen construction method proved to be useful for a variety of circumstances within the existing station buildings: Not only can the new structure now transport almost twice as many passengers, it also significantly increases both convenience and comfort levels. The valley station's new outer shell spruces up both the entrance that opens out onto street level and the space in front of the underground car park. Simultaneously, it enhances the area dedicated to information booths and cash desks while creating new office space accessible from the inside. And at the peak station, a new elevator takes all hungry guests directly into the cosy Kron Restaurant.

In short, the new Olang l + ll cable car systems are all set to add to the beauty of the landscape and contribute to countless unforgettable skiing holidays. 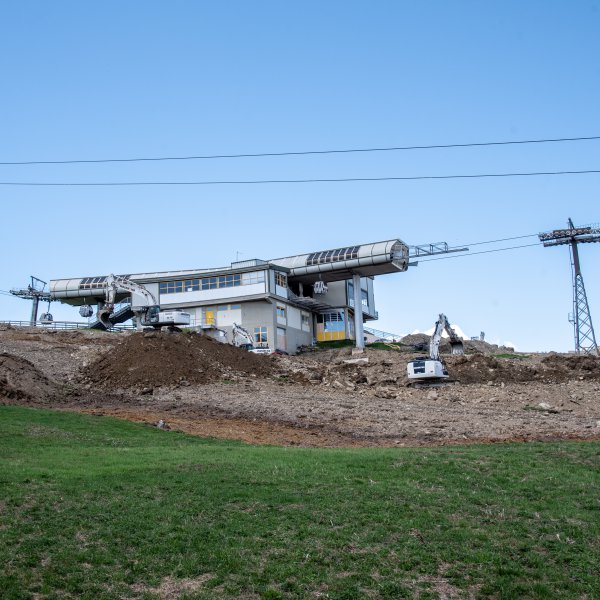 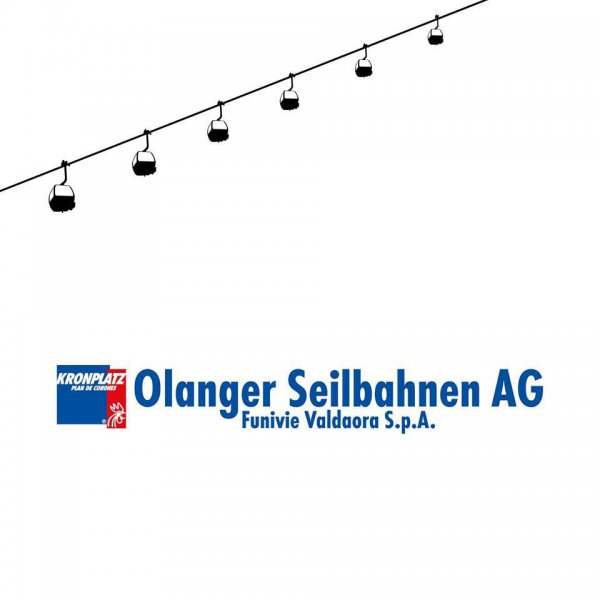 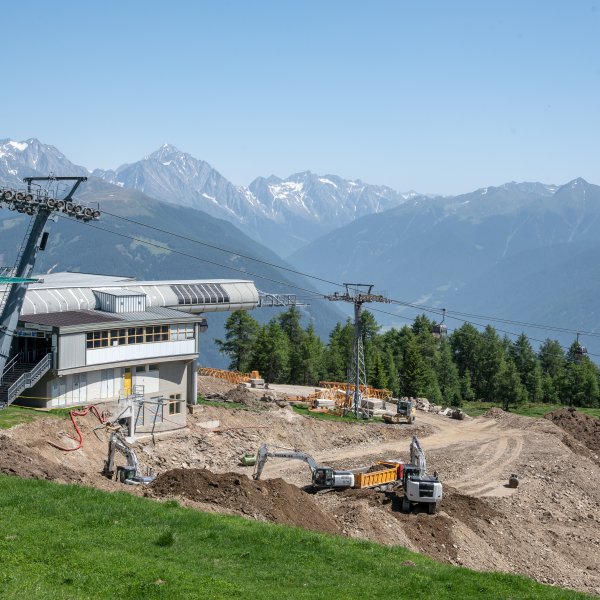 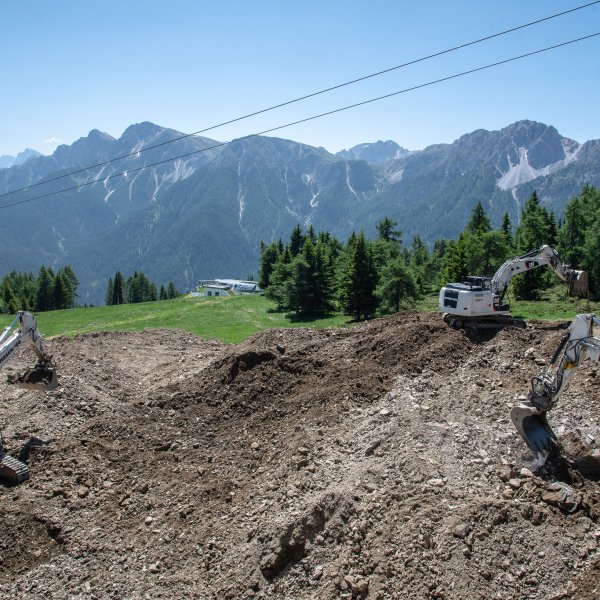 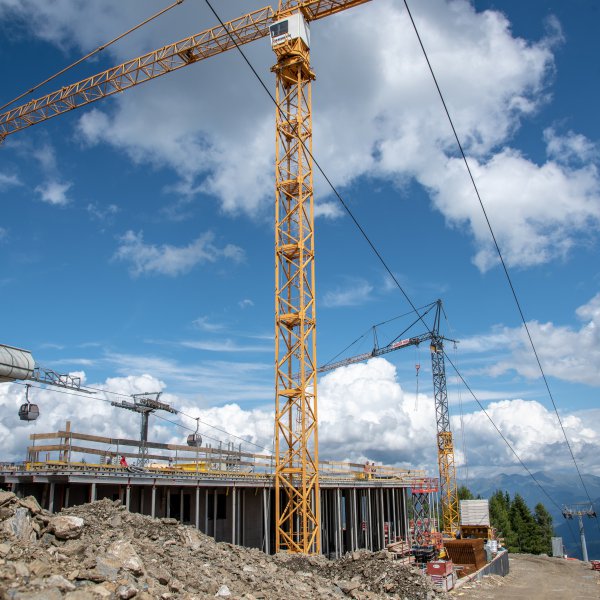 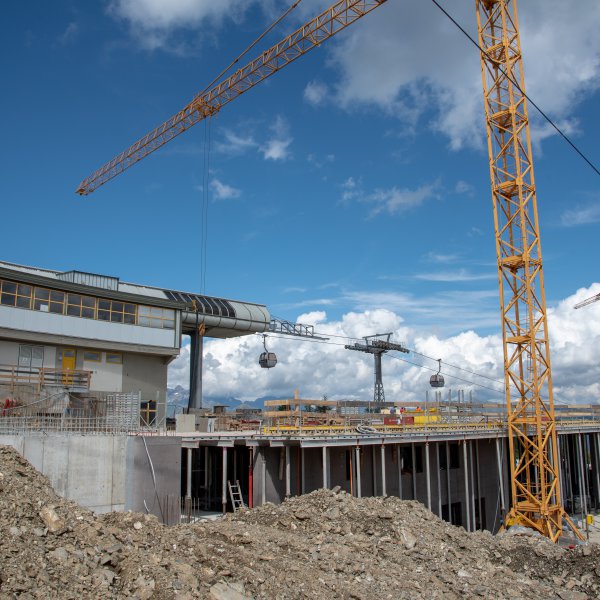 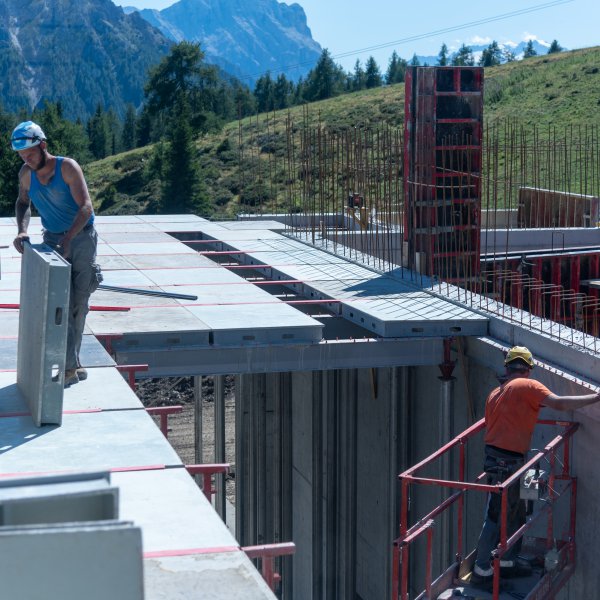 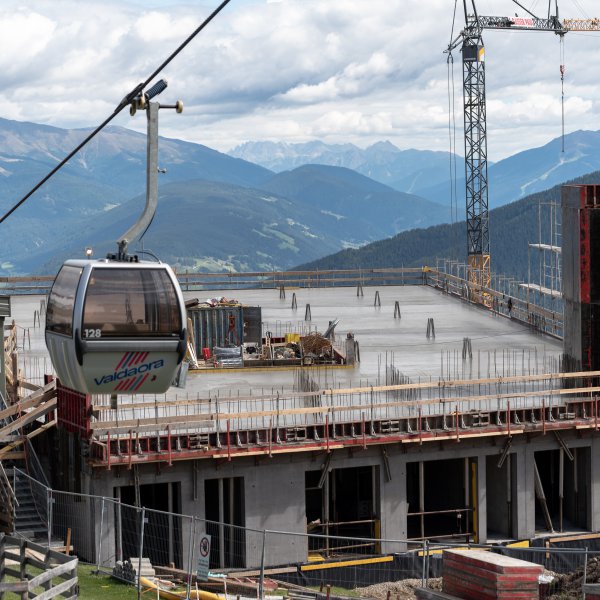 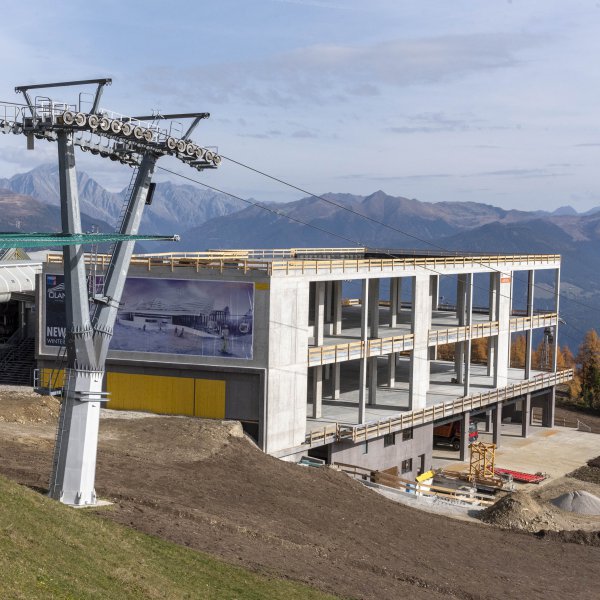 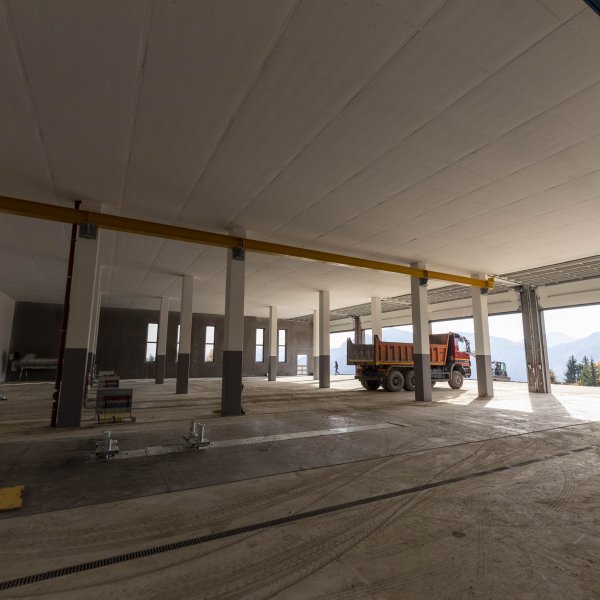 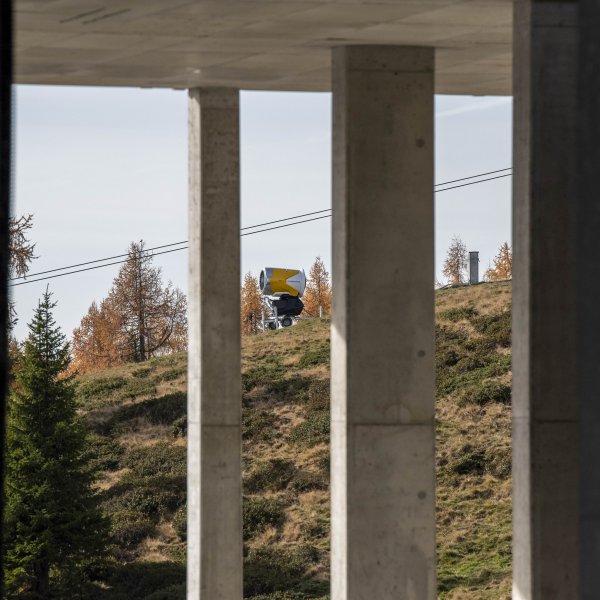