Back to Events
Main Concert 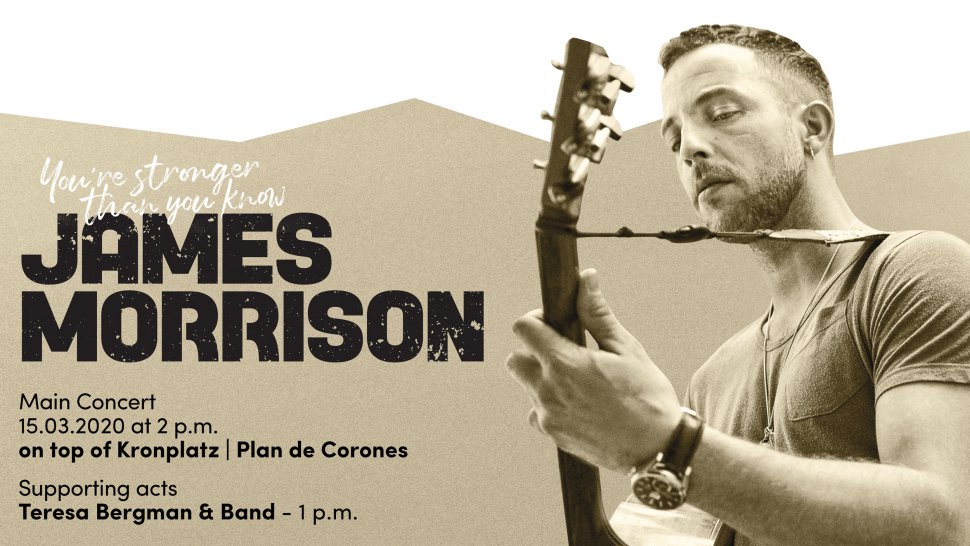 Formerly a street artist - today a real world star.
We are especially pleased to introduce James Morrison as main act of Plan de Corones Ski & Music. The British singer and songwriter will be coming to South Tyrol for his concert on March the 15th, and at 2 pm he will perform on the main stage at Plan de Corones.

Even as a teenager, James Morrison knew he wanted to make his money through music. He learned to play the guitar and performed as a street musician in the south of England. He soon became frontman of a cover band and played regularly in a trendy pub in his area. The big success was yet to come.

It wasn't until he started writing his own songs that his special voice and great talent blossomed and he got his first record deal. His debut album "Undiscovered" was released in 2006 and immediately hit the top of the British charts. His career took off: a Brit Award, five times platinum record, hits like "You Give Me Something", "Wonderful World" or "Broken Strings", the duet with Nelly Furtado, which even reached the top of the German singles charts.
After three other albums, chart-topping hits and gold and platinum awards, we heard less about Morrison until the release of the fifth album by the superstar "You're Stronger Than You Know" on March 8, 2019. The entire album is another milestone in an eventful career and is full of moments of reflection, but also of positivity and hope.

Fans can look forward to a mega concert at 2,275 meters above sea level in front of the impressive backdrop of the Dolomites. 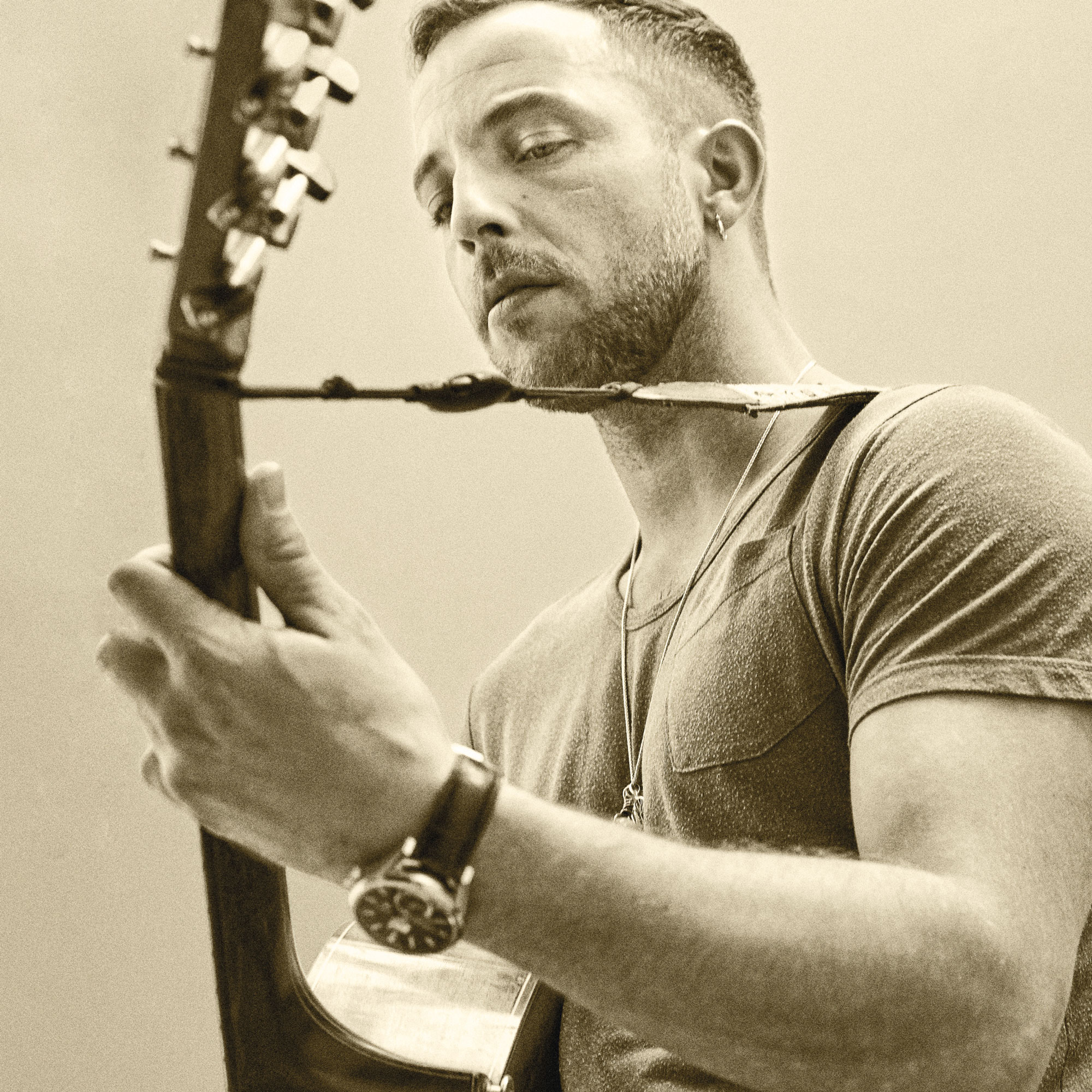 Last year Teresa was still a solo artist at Ski&Music, then after years of experience her musical breakthrough followed: a band, the production of her first LP and her own concerts in Berlin's best clubs. In her songs with pop, soul, jazz and folk elements, her grandiose, incredibly versatile voice is always at the centre of attention. 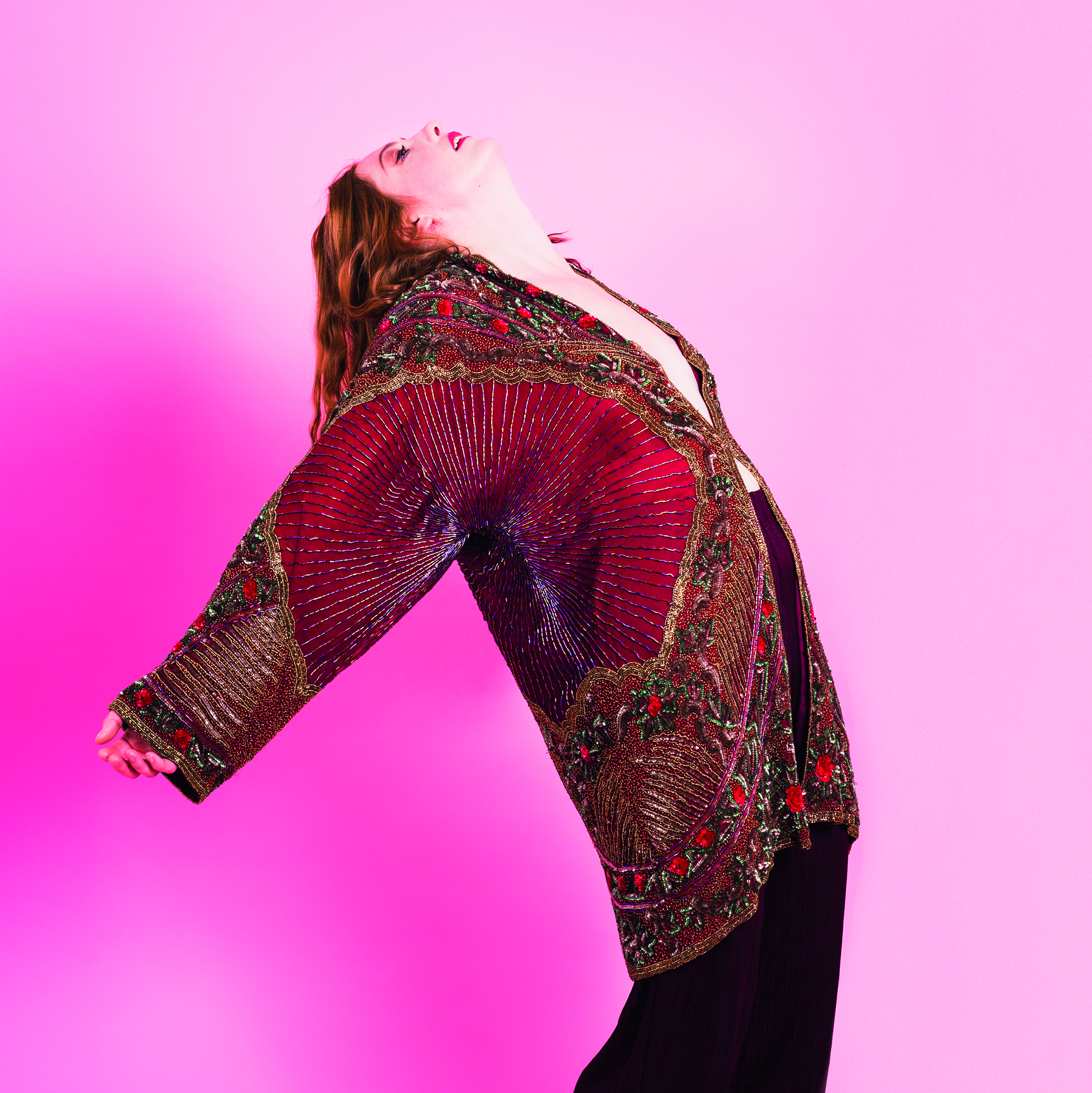