The lift in Colle-Pichl was opened in 1980 by Skiliftgesellschaft Pichl GmbH, a private limited company with president Hubert Oberarzbacher at the helm. Its first years were marked by ups and downs, and in 1988 the ski lift was already at risk of being closed after facing considerable financial turmoil. In the end, it was saved by former financial expert Paul Mayr, who in 1993 boldly intervened by founding a company dedicated to ensuring the continued operation of the lift. Year after year, he invested significant amounts of money and work to keep the lift running. In spite of considerable difficulties, he unwaveringly stood by his project – for the benefit of the families in the village and especially the children.­ 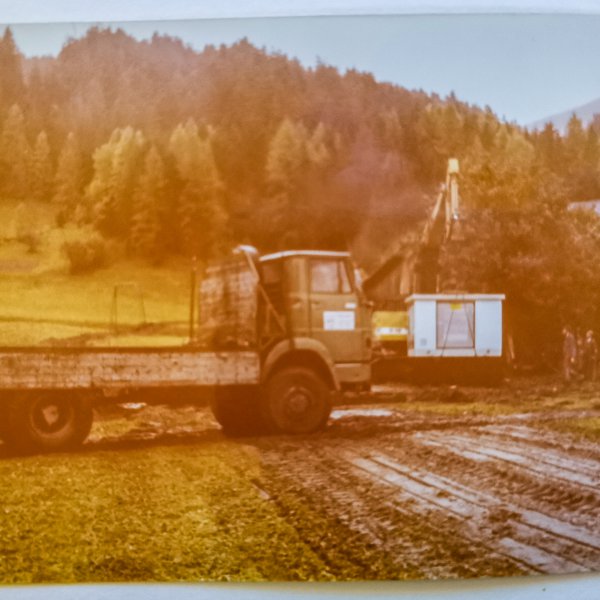 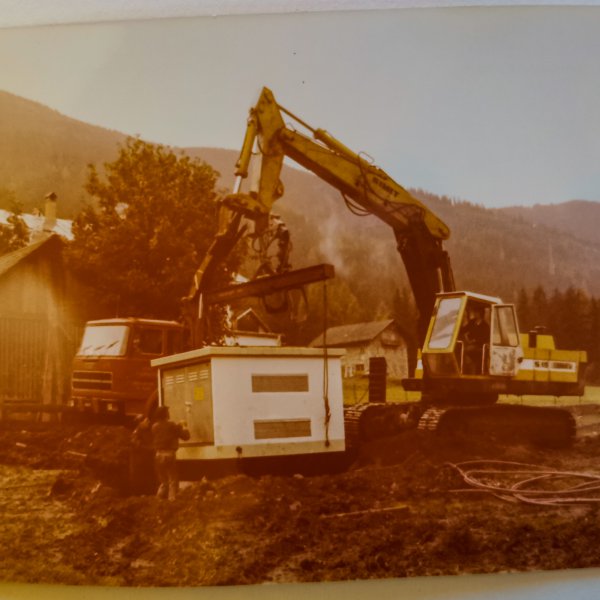 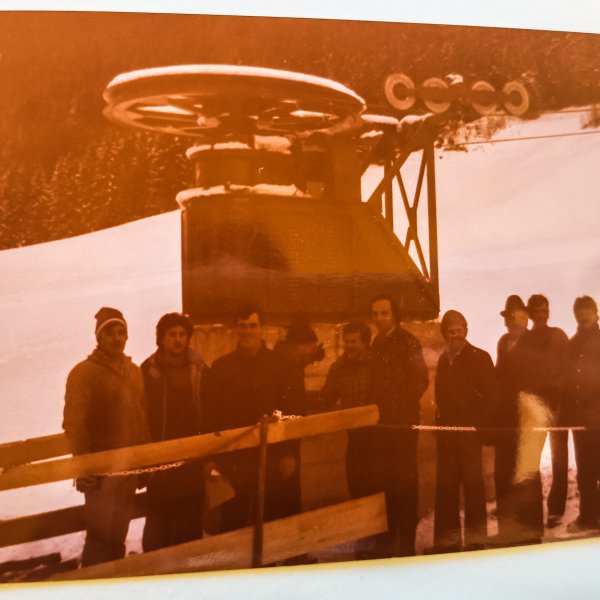 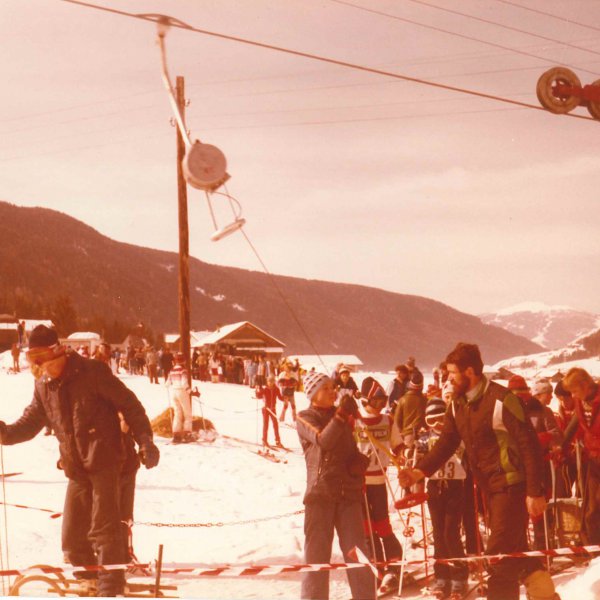 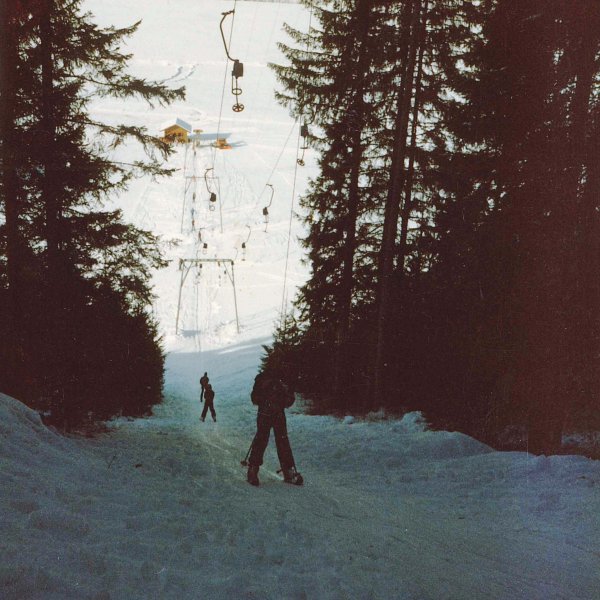 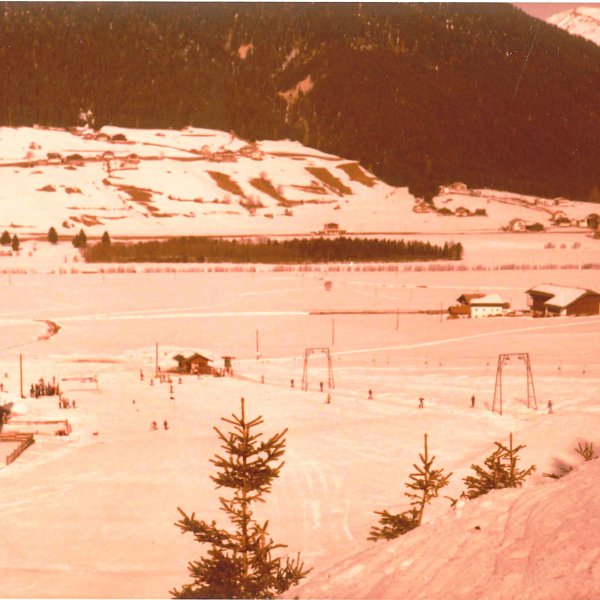 In his dedication to keep the facilities operating, on 19 November 2002 the local ski lift pioneer handed the keys over to the SSV Pichl/Gsies sports club for the symbolic price of € 1. But "Finanza-Paule", as the locals affectionately call him, would remain faithful to his passion for a long time: Always available for a chat or two with the skiers queuing to get on the lift, he continued to work as a lift attendant for many years to come.

In autumn 2017, after 15 years in the business, the SSV Pichl/Gsies sports club entrusted the management of the lift to the amateur sports club ASV Pichl/Gsies Ski, at the time led by president Paul Ladstätter. 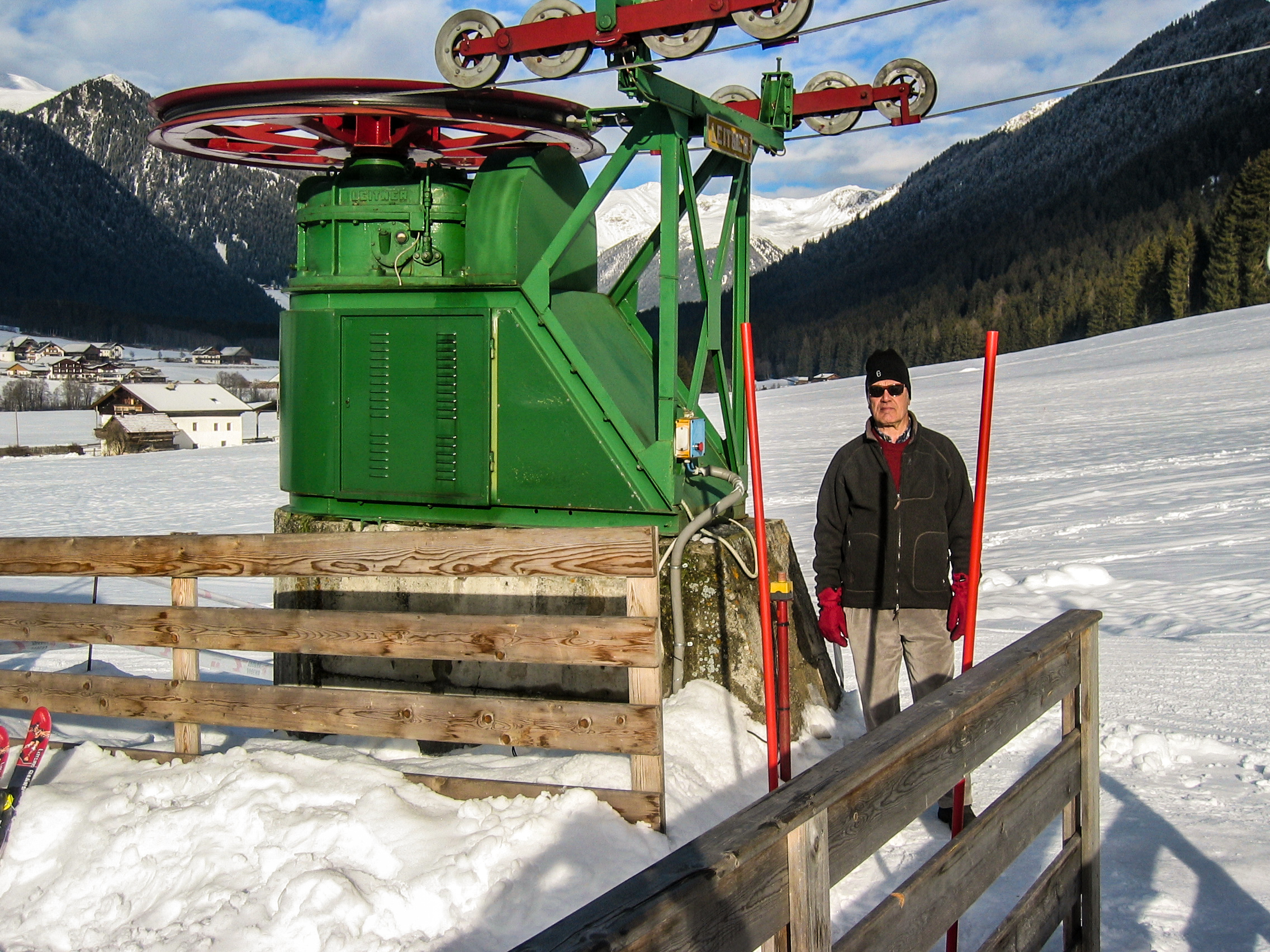 With the ten-year inspection and maintenance works due in 2020, the amateur sports club was faced with extraordinary expenses so high that the ski lift could hardly have shouldered them. After careful consideration and in-depth consultations with the engineer Gasser as well as with the competent authorities and government offices, the ASV Pichl/Gsies Ski decided to renew the ski lift entirely.

The ambitious project is supported by public funds and a contribution by the municipality of Valle di Casies-Gsies. In order to benefit from such generous subsidies, it was agreed that the construction works would have to be concluded in 2020, as the authorities could not guarantee that the funds would still be available in the years to come. And in a bid to further aid the effort, the land owners have not only generously made their property available to use freely but have also provided their continued cooperation in the construction of the new lift system. Their support throughout the years is much appreciated and never taken for granted: Without it, the ski lift would not exist.

Ultimately, the decision to go ahead with the project was also bolstered by a broad public interest, the social importance of the lift for the local population and the geographically favourable location: From early on in the season, the ski runs are ideal for snow-making, which directly translates to perfectly groomed slopes. Traditionally, the Colle-Pichl ski lift is popular with children, training groups and families from the immediate vicinity. Following the 2014 merger with the Dolomiti Superski lift network and the founding of the ski school in 2018, though, the quaint lift experienced a considerable boost – with more than 4,000 lift rides on peak days.

After the project was approved by the building commission in February 2020 and all necessary paperwork obtained, the construction works began in early July. With local experts "Brunner und Leiter" in charge of the lumbering and earth-moving works, the project will see the construction of a lift route measuring 486.76 m. To allow for approx. 1,300 m of skiable slopes, the existing ski run Pichl I will be expanded by 250 m – giving it a total length of approx. 700 m.

At a transport capacity of 720 passengers per hour, the new facilities will offer ideal conditions for skiers of all kinds and levels. Next to the lift, a new and steep training track will cater for the advanced demands of skiing pros as well as up-and-coming ski racing talents. In addition, the new ski station will feature a slope for beginners and a snow-park on the flat grounds to the left of the lift. 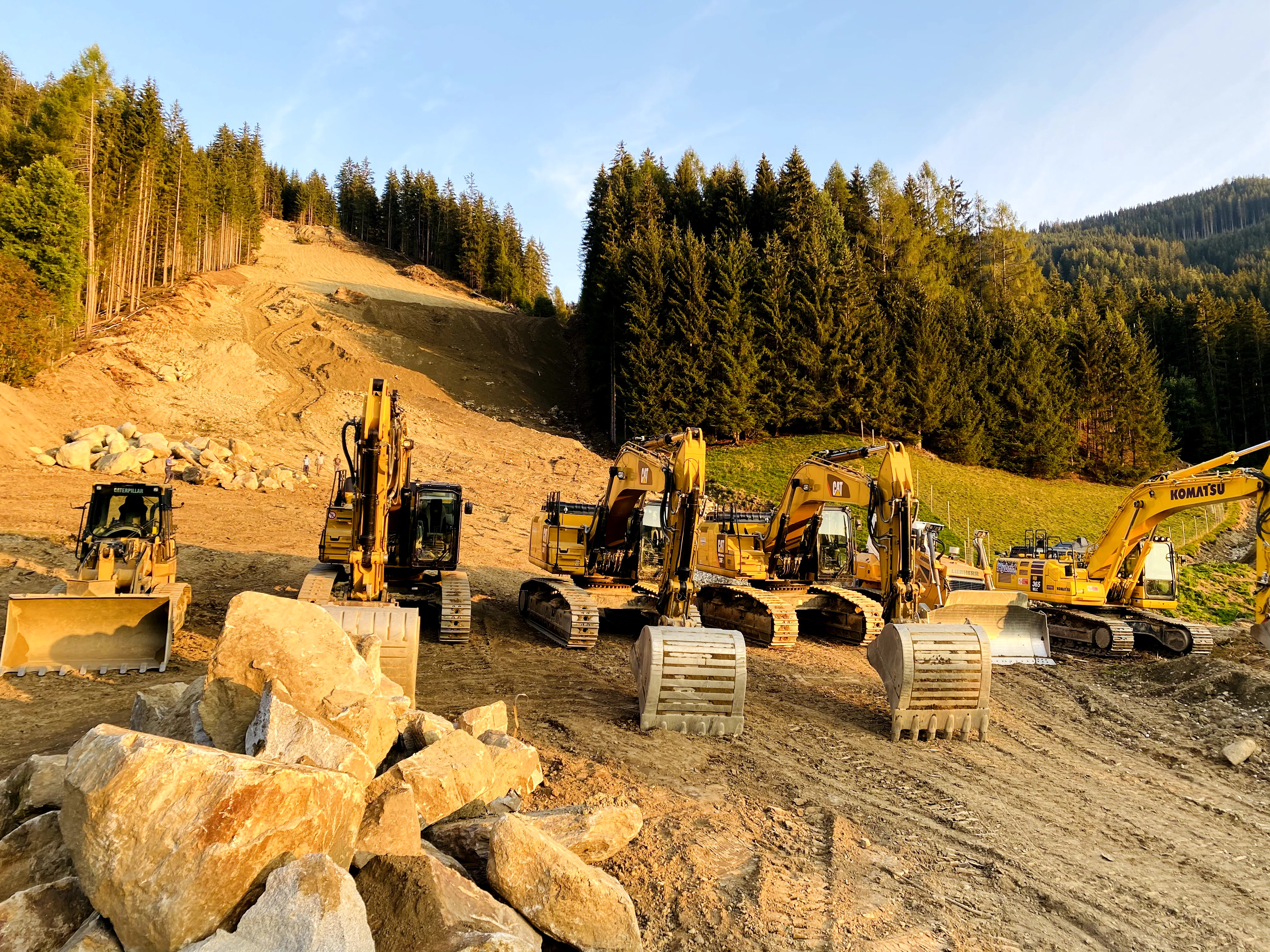 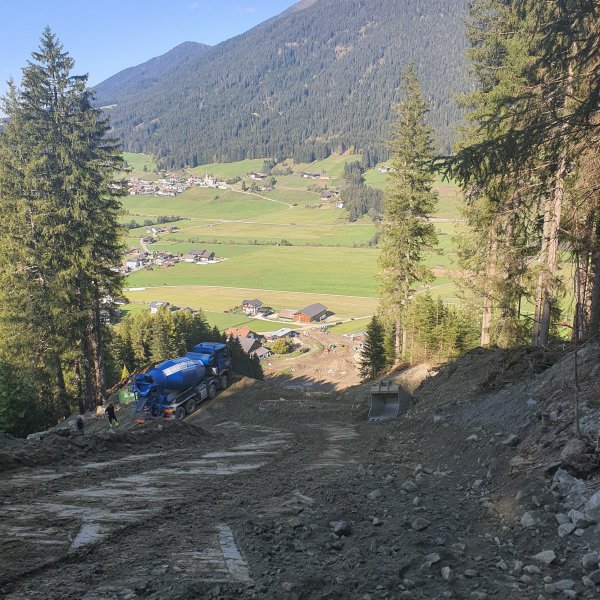 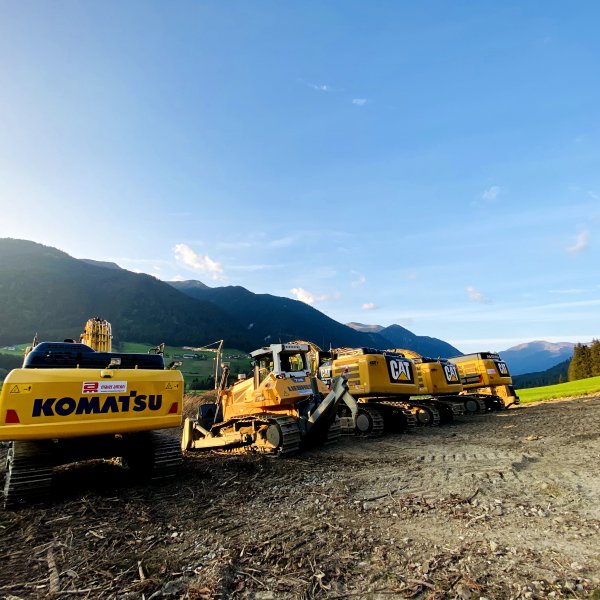 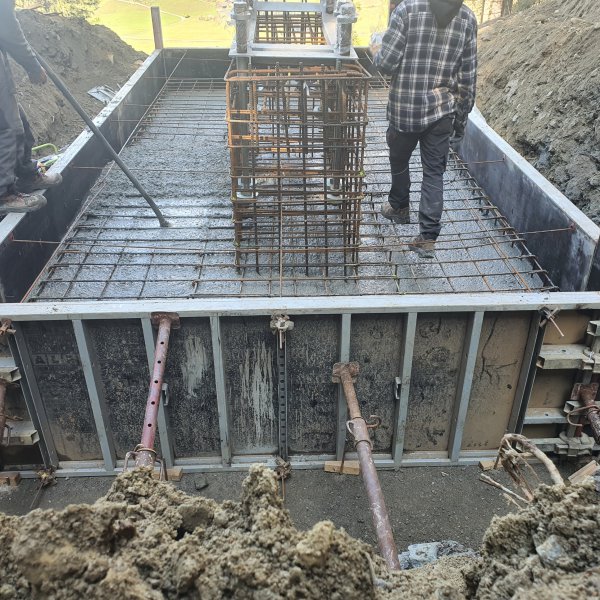 The works are expected to be completed by the end of November 2020. After that, it's immediately on to snow-making, traditionally with the help of volunteers. The inauguration of the new Pichl II ski lift is scheduled for mid-December 2020.

A big thank you goes out to the land owners for their wholehearted cooperation, to the many volunteers for their valuable contribution and to anyone else who has worked hard to keep the Colle-Pichl lift running over the years.