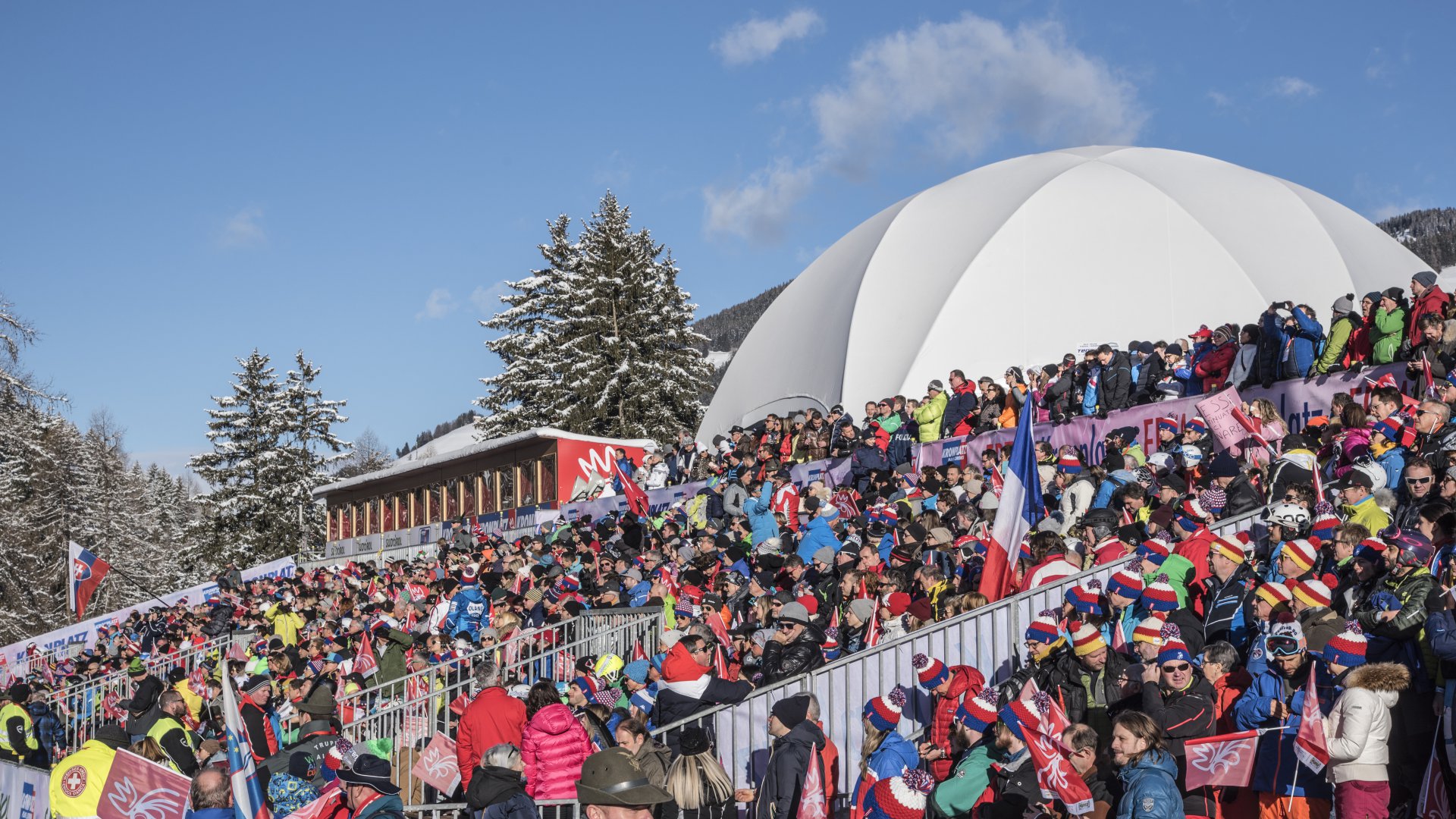 This year, the Kronplatz VIP Dome will once again offer street food dishes of the finest quality.

The focus this year is particularly on Colombia and in terms of sustainability, on the Pustertal.

And who could interpret these dishes better than the chef Juliana Katherine Barrera Leyva from the Hotel Falkensteiner in Reischach and Johann Lerchner, from Lerchner's in Runggen.

Johann Lerchner of Lerchner's in Runggen knows like no other how to cook local traditional dishes authentically, but at the same time give them the lightness of modern cuisine. He has received the award "Miglior Osteria d'Italia" from Presidium Slow Food in 2021 and also the "Stelle Verde Michelin". 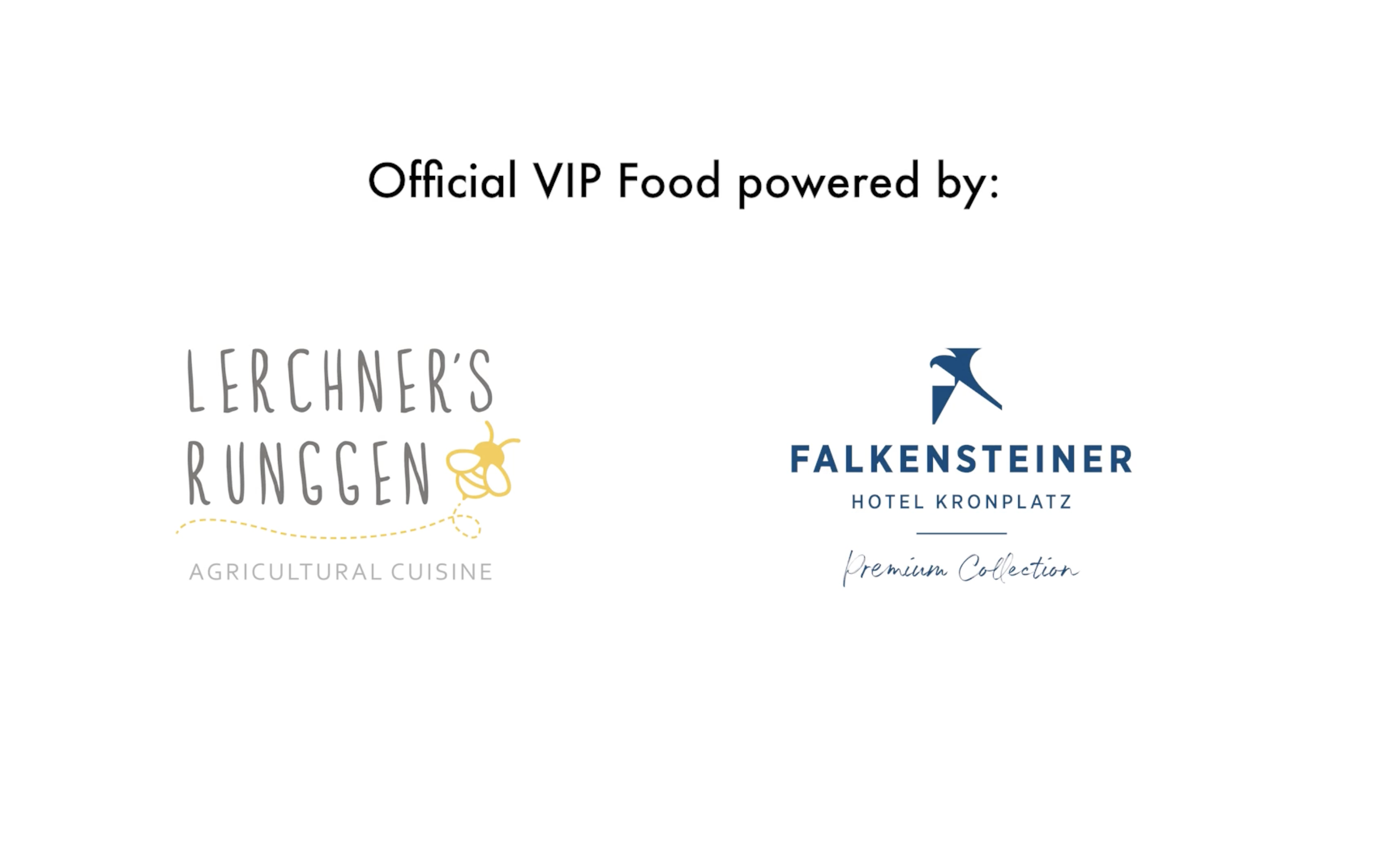 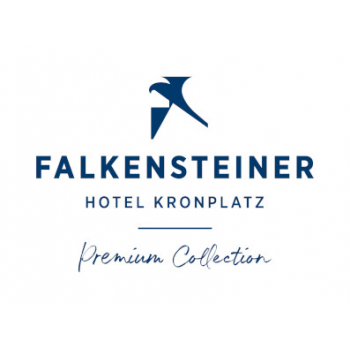 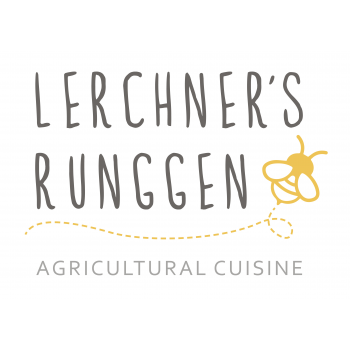