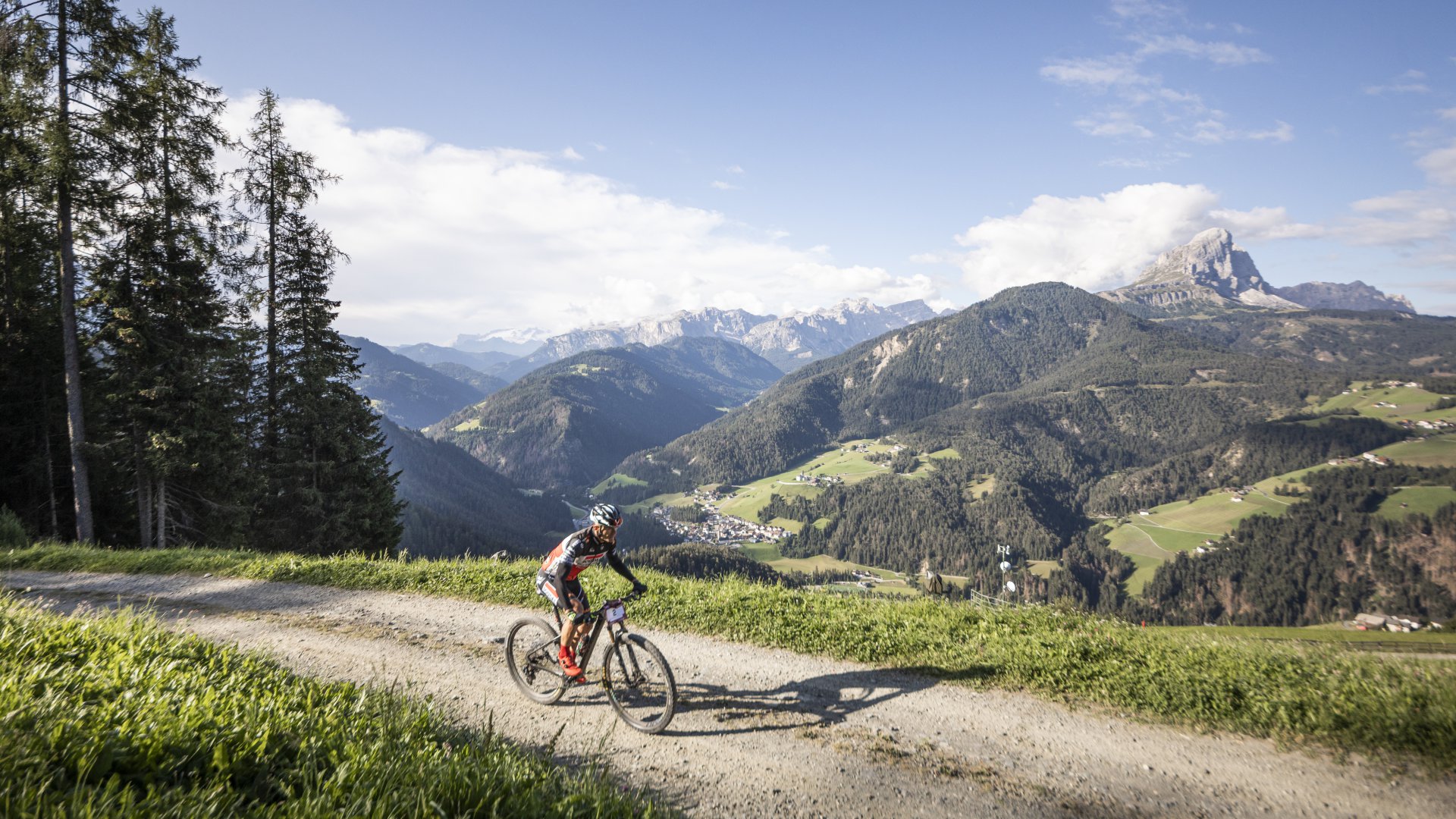 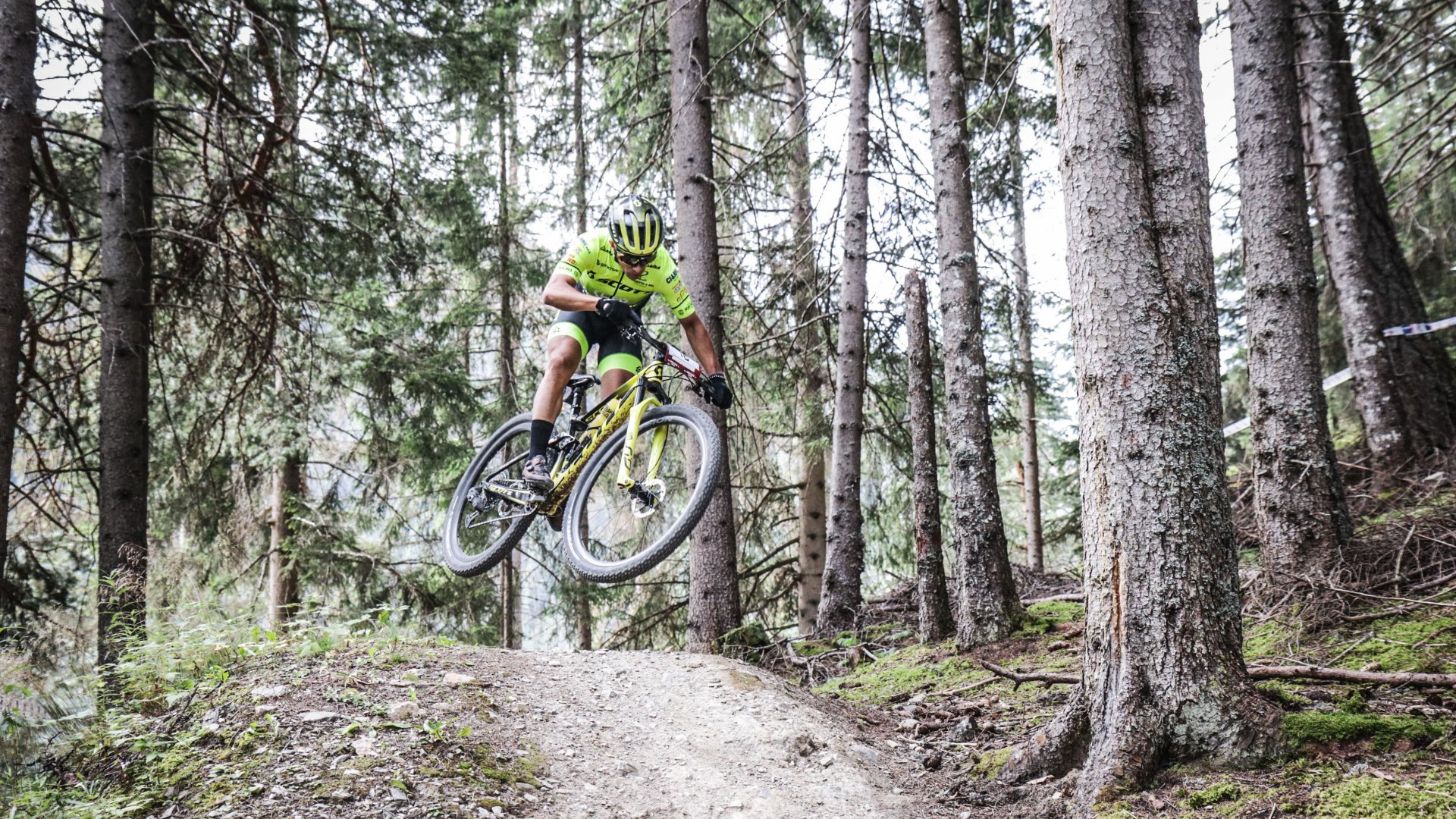 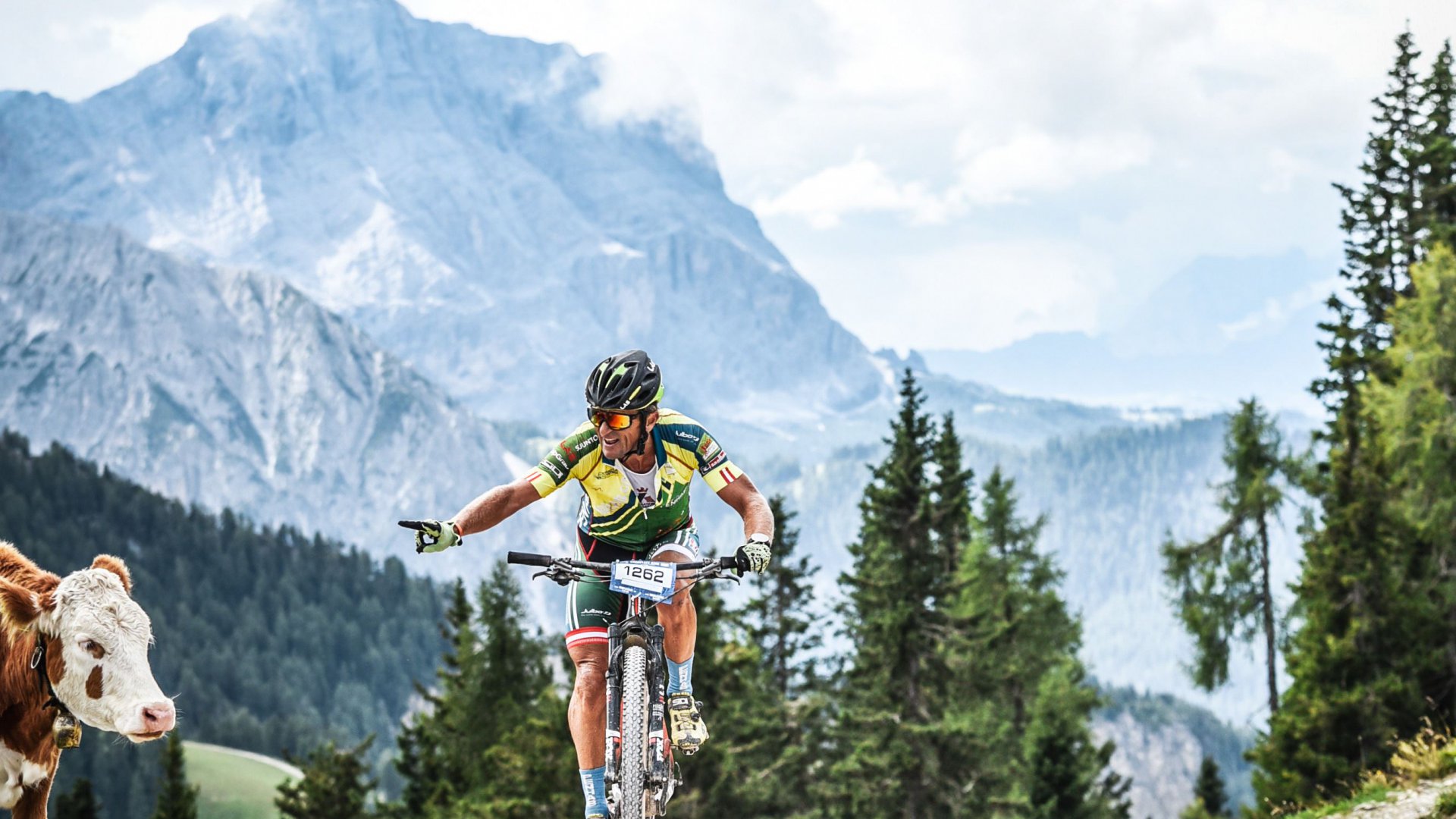 Only KINGS will make it!

The "KINGMarathon" was shortened 2 years ago by almost seven kilometers to a total length of 64 km. In addition, the climbing got also reduced to a total of 3,150 metres. The shortened "KINGMarathon" route brings a shorter suffering time for the participating mountain bikers, as OC head Maurizio Kastlunger explains: “We have attended to the racer's wishes. The total time in the saddle will be shorter now but the riding enjoyment remains the same. We provide less quantity but even more quality.”

In order to ensure the plus in quality, a new part of the race track has been added to the routing right after the first climb from the start in St. Vigil to Rit and before leading back on the old part which guarantees the infamous summit finish at Kronplatz .

The new section will run via the Rit saddle to Wengen passing the farms Biei – Rung before leading upwards to Forcela da Cians, a two kilometres long steep ramp with 230 metres of climbing and a maximum incline of 20%. In turn to this extension the last part of the old route on the northern flanks of Kronplatz got cut short compared to 2018.

The riding enjoyment, however, which has always been a synonymous for the Kronplatz King won't be suffering at all as Kastlunger confirms: “We have kept all freeride downhills from Piz de Plaies as well as those from Kronplatz via Furciatrail which always offered participants the possibility to chose between an easier but longer and a shorter but technically more demanding variant.”

As a result, all 800 mountain bikers entering the race will tackle freeride descents with a total length of eight kilometres and a single track share of nine kilometres and will – due to this year's changes to the route – enjoy a significant increase of panorama views into the Dolomites and the famous nature park Fanes-Sennes-Prags.