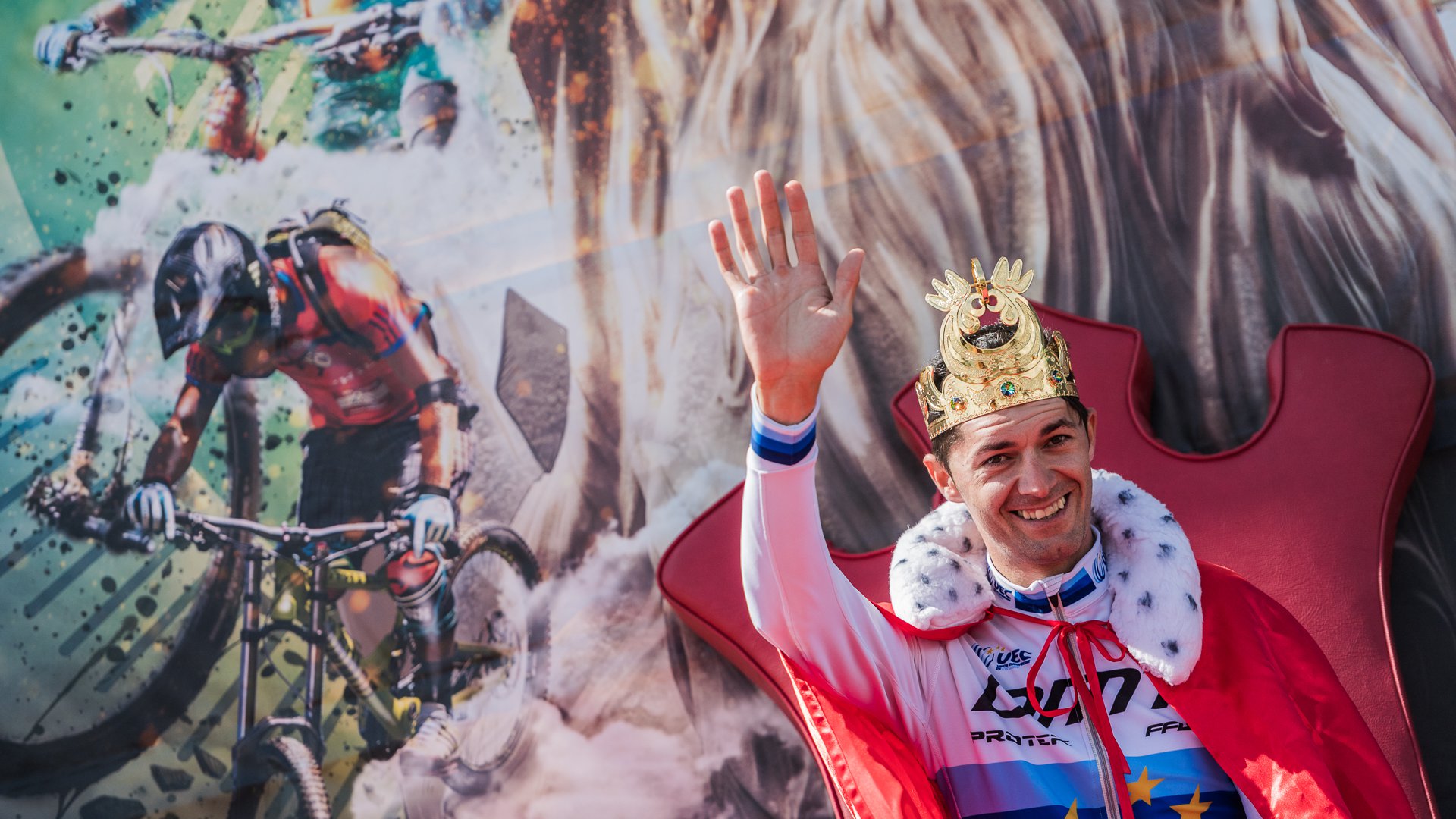 Kronplatz has a new royal couple!

Tiago Ferreira and Maria Cristina Nisi win the KronplatzKing MTB Marathon 2019 at Kronplatz after a thrilling race on the partly renewed track.

St. Vigil in Enneberg - Kronplatz: Neither the 73 km length nor the 3250 height meters were able to tame the victory will of the Portuguese Tiago Ferreira, biker born in 1988 and reigning European champion. By a constant performance, after the first intermediate time always in the lead and despite a spoke break at the wheel, he could assert himself against his top-class opponents to be crowned as the new king of the Kronplatz. With a race time of 3:48.50 Ferreira was the first to reach the finish line at the summit of the Kronplatz at 2,275 m altitude and to distance his closest rival, the former European Champion Aleksei Medvedev (RUS), by +1.56 from him. The third place was secured by Frans Claes from Belgium, who was fourth last year and +2.29 behind the king of the long distance.

At the women's King Marathon, which was very competitive and should have been called Queen Marathon, the Italian Maria Cristina Nisi could adapt best to the race conditions and the new course, so that she finally crossed the finish line first. After the start at 8 a.m. in St. Vigil, the athlete from Grosseto made her mark on the race and put her chaser and last year's winner Esther Süss from Switzerland in her place with a gap of +3.24 until the end. Chiara Burato from Team Olimpia Cicli Andreis from Verona (+10.17) was also third in the podium. The new queen of Kronplatz 2019 is Maria Cristina Nisi, who won this race several years ago and wanted to sit on the throne again. The top 10 also include Milena Cesnakova (+19.43), Elisabeth Steger (+24.45), Debora Piana (+31.46), Katrin Schwing (+43.40), Anna Urban (+50.42), Nicoletta Ferrero (+1:06.47) and Franziska Tanner (+1:26.14).

This year, the 700 participants experienced the KronplatzKing MTB Marathon on a very different course, in which the area around La Val-Wengen was more involved. Behind the Ritjoch the hamlets of Biei and Runch were crossed and over the 20% steep Forcela da Cians, which had an altitude difference of 250 metres, the train returned to the original route. But the part on the north side of the Kronplatz was shortened in the direction of Reischach. More panorama and less forest passages, that's the motto at KronplatzKing 2019.


Peter Menghetti and Klara Ursch dominate the Prince Classic, the shorter version of the MTB marathon at Kronplatz

In the Prince Classic Marathon,the name of the winner is Peter Menghetti from Riolo Terme near Ravenna. With a total time of 2:41.55, he was the first to master the 49 km with a total of 2,130 metres of altitude and thus secured victory and the title of Kronplatz Prince. Second and third on the short distance were Michael Mayer from Austria +2.00 behind and Michele Zordan from Valdagno near Vicenza +4.10 behind.
The prince also has a princess and her name is Klara Ursch just like last year and she comes from Tscherms near Meran. The athlete from the Burggrafenamt was able to take the lead right from the start and relegated her rivals Katrien Geuens from Belgium and Alexandra Oberhollenzer from Mühlwald in the Tauferer Ahrntal to the honorary places. Ursch took the victory in a time of 3:31.19 and distanced their podium rivals by +10.09 and +13.15.

The KronplatzKing 2019 with its track variants King Marathon and Prince Classic went on stage for the athletes in changing weather conditions: Early fog after thunderstorms at night, sunshine, occasional clouds and short showers in the afternoon. 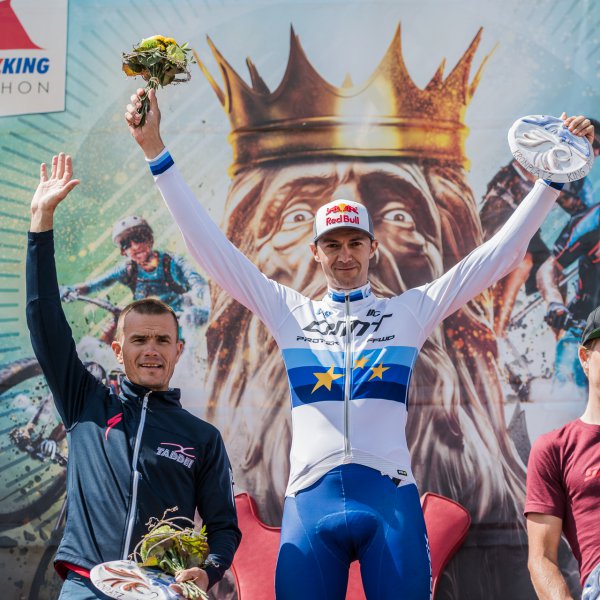 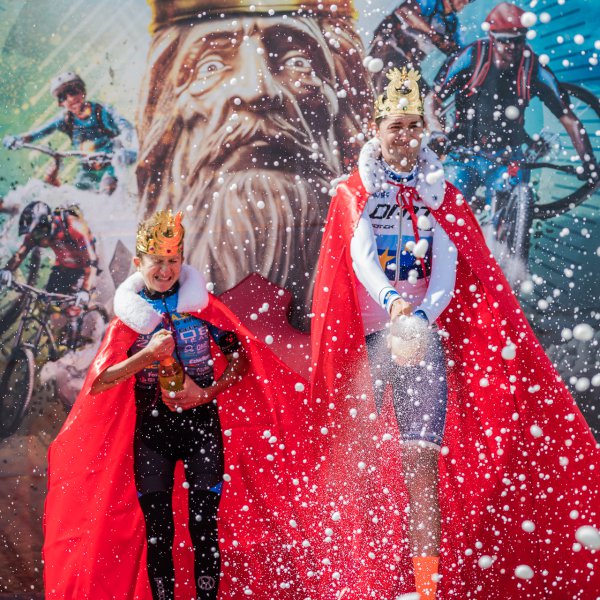 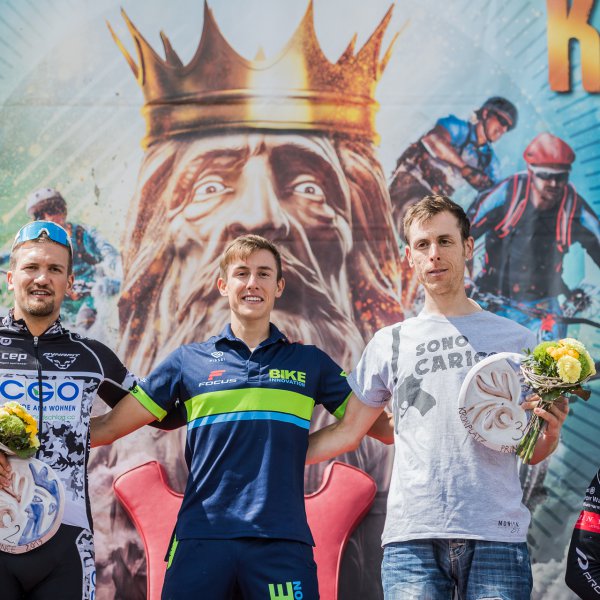 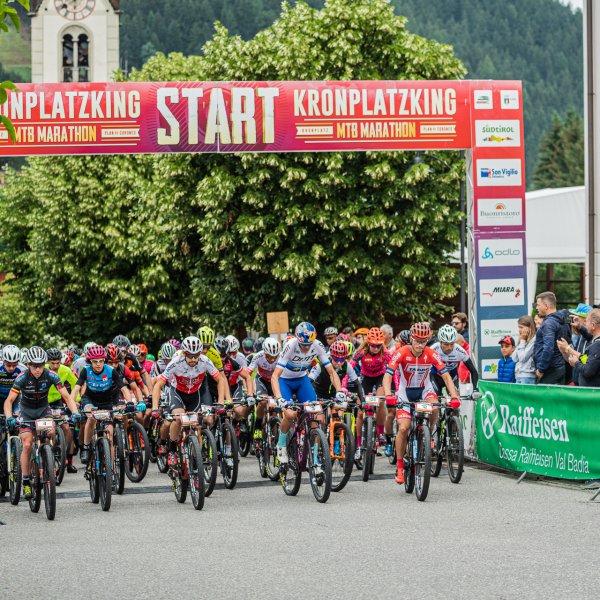 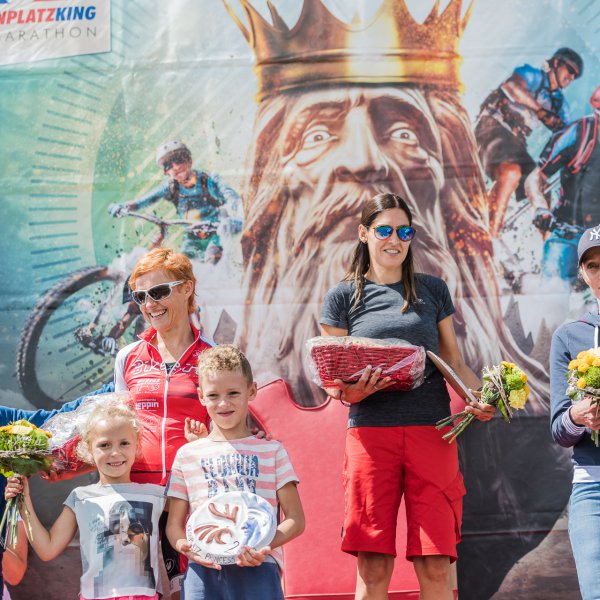